In memory of Mr. John Horsman 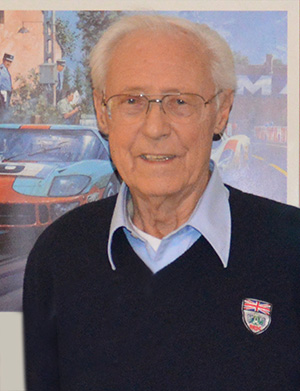 Safir GT40 is sad to report that Mr. John Horsman has passed away.
John has been a good friend over the years and a pleasure to work with.

John's technical knowledge and experience has been a most valuable asset in the development of the 50th anniversary edition GULF GT40. Rather than take credit for his work, John asked that a serial number plate be placed on each Gulf GT40 recognizing twenty five people he had worked with in the past but had not received sufficient recognition for their skills.

John had a long history in motorsport of which his friends and family can be most proud. In a time when motorsport was beyond exciting John's participation made those cars better. With a low profile, confident personality, John approached his work in a peaceful manner excluding any hint of ego. While working under John Wyer at JW Engineering, John's title / nick-name was "Deputy in Charge".

Reading John's book "Racing in the Rain" one would think it would be a too close copy of John Wyer's "That Certain Sound". Nothing of the sort. The two books were accurately on the record, noting the different perspectives of the job at hand. Success from two different points of view. We were lucky to have John fifty years after his 1960s and 1970 accomplishments and appreciate the time spent with him. 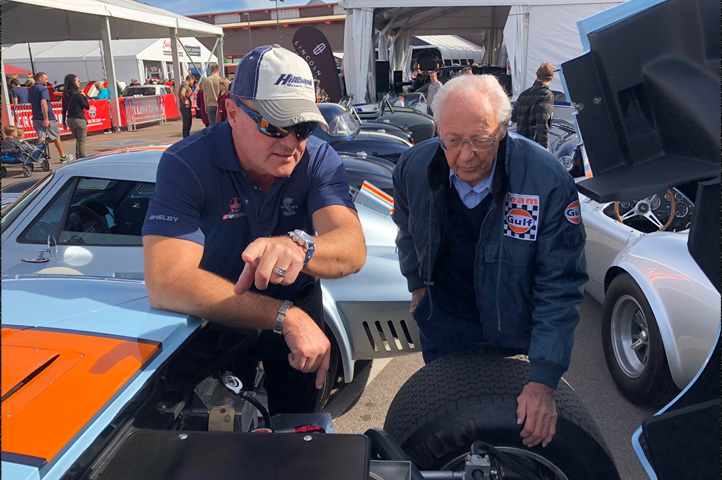 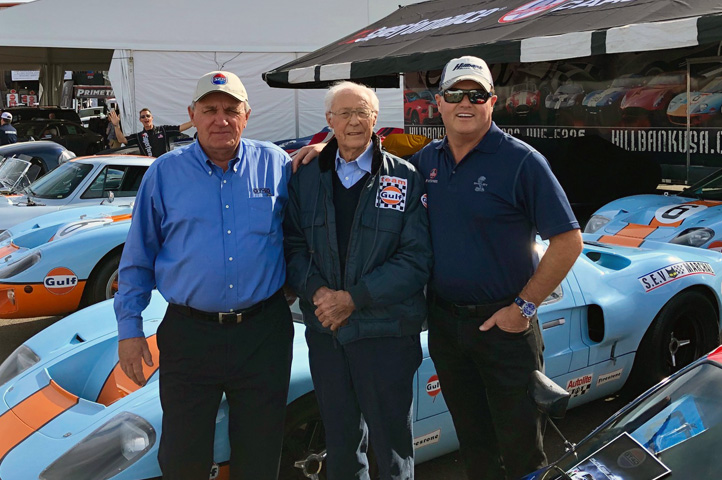